Technology in the Classroom: A Flappy Bird Epidemic 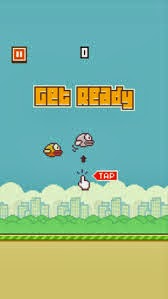 I am a huge proponent of technology in the classroom. If I had a tablet for every student, or even just a few more computers, I would write lesson plans that incorporated technology until I was blue in the face. My students are "into it" and I do what I can to use the technology available, like showing videos, power points and doing research in our little lab.

In fact, I let students use their cellphones in class!
Our school policy is that it is up to the teacher's discretion. That also means that it is up to the teacher to reinforce his/her rules.
In the beginning of the school year, I did not allow students to use their phones in class. I wrote in my course overview, which every student signed, that technology was initially banned until I deemed it appropriate. I don't think I allowed even iPods until October. 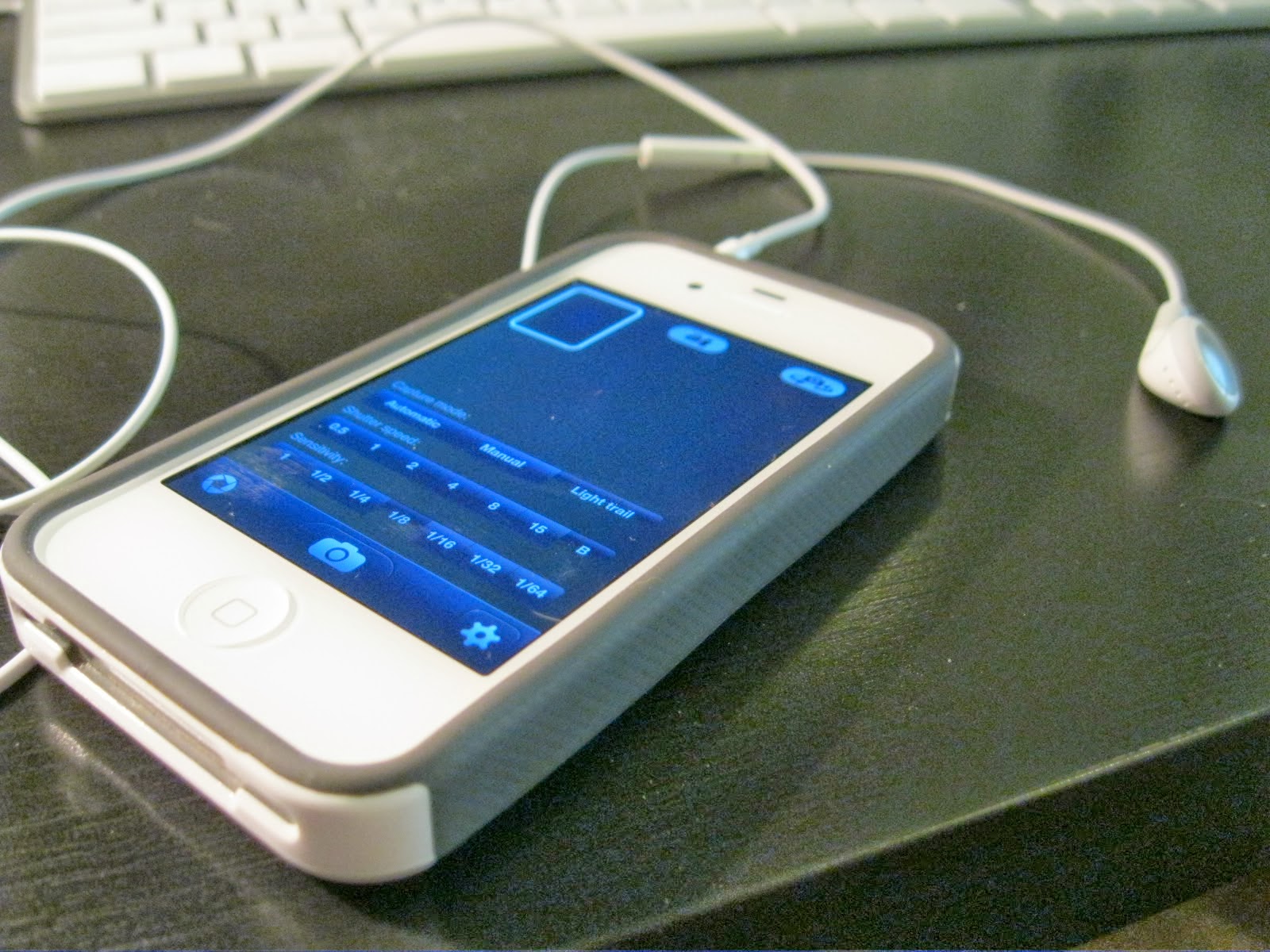 Now that we are into more long term assignments, the rule is that if I am not instructing, students are allowed to listen to music or look for photo references on their devices as they work independently. If they take advantage of the freedom and I catch him/her, I typically give one warning, with the threat that the next time I speak to him/her, I will ask for the device. And trust me, I have done this more than a few times this year. And when that one student refused to hand over the phone, that person was asked to go to the Dean's office (our principal equivalent).

This week Flappy Birds took over.
It is the week before the end of the term and Midyear Exams.
I could not fathom starting something new. Mainly, I didn't want to jump into color when the Midyear is mainly about value. So the week has been a series of exercises and make up work and by today, even I was bored (doing the same exercises with four classes!) But as the students got bored, they turned to their phones and that ridiculous game!
I explained that the exercises completed during class time were like the practice math problems that wind up on the test. They were a big deal! Most students heeded my advice, but there were a few who were not so happy to turn over their devices.

Aside from Flappy Birds taking over this week, I really love having access to technology. Having instant access to images is extremely helpful. It allows me to point out subtle differences that students have not yet learned to see. It helps them experience the benefit of looking closely without the price of a plane ticket. (Would I love to give them that, absolutely, but technology is our second best access point.) 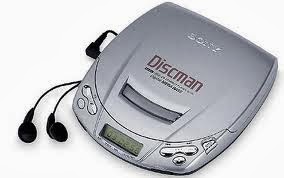 I have also found that allowing students to listen to music can make a world of difference. I remember college, lugging a cd binder with me to class so that I could load up my disc man and draw in the comfort of my own noise. It helps to be able to zone out and get into it. I typically have a couple of sets of ear buds so that students who forget headphones can sign them out for the class.

What do you think? Can you use technology in your classroom? How do you feel about students and cellphones under your watch? What is your school policy?