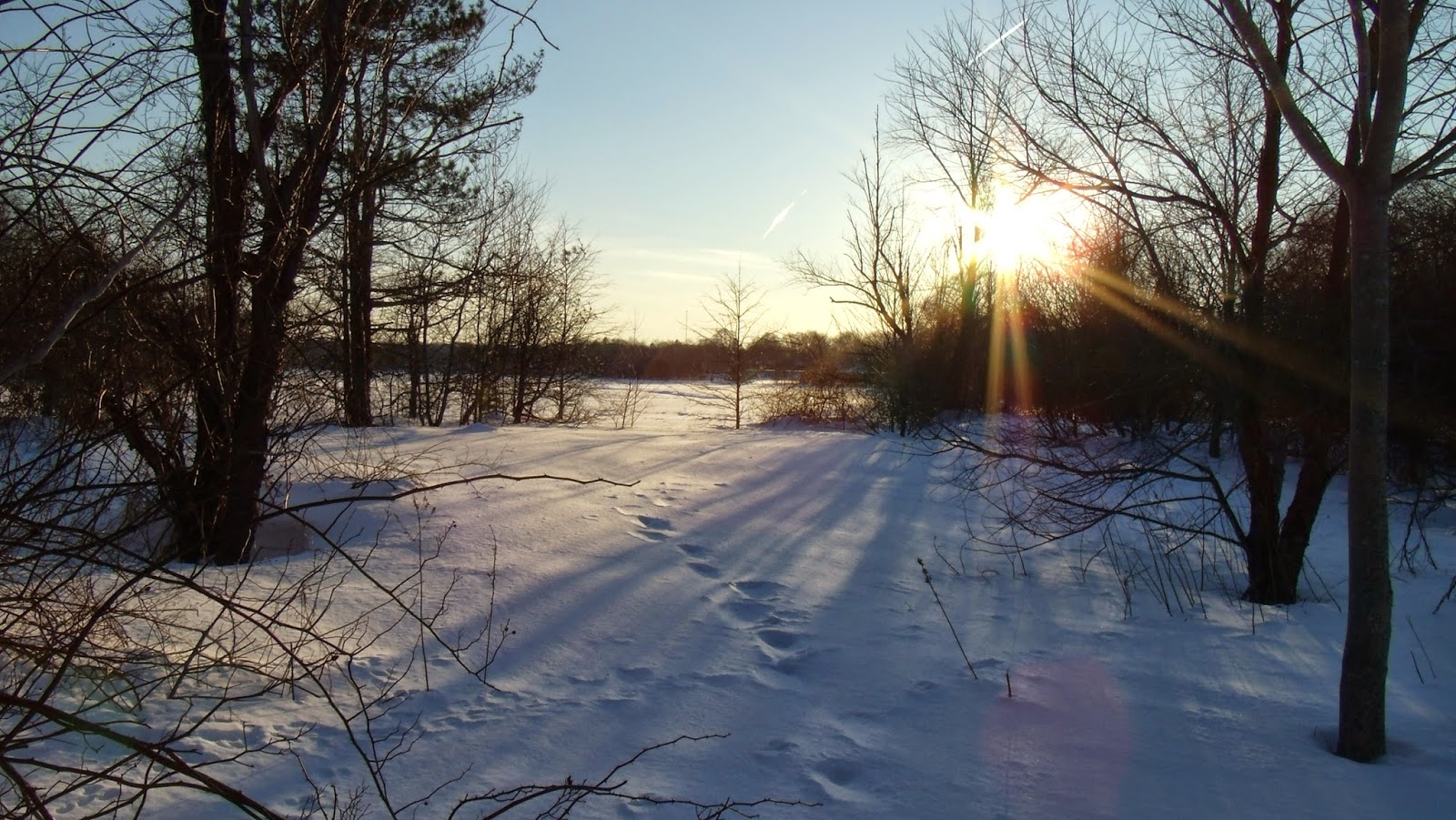 It is Friday! Whew.
This was our first full week of school since February began. In fact, it was the first full week of our third term.... Now that I think about it, we had midyear exams starting January 20th and the schedule has been wacky ever since those were complete.

We have had ELEVEN snow days.
As it stands, we will be in school until June 30th with at least one day to be rescheduled somewhere.

Over 100 inches of snow has fallen in Boston, most within a three week period, and more predicted over the weekend (not a big storm, thank goodness!). I live a bit south and swear we have had more snow than that. The pictures above and below were taken this past Wednesday when I went snowshoeing in the marsh down the street. I live in a city of over 90,000 people and am so fortunate to have this little oasis so close. 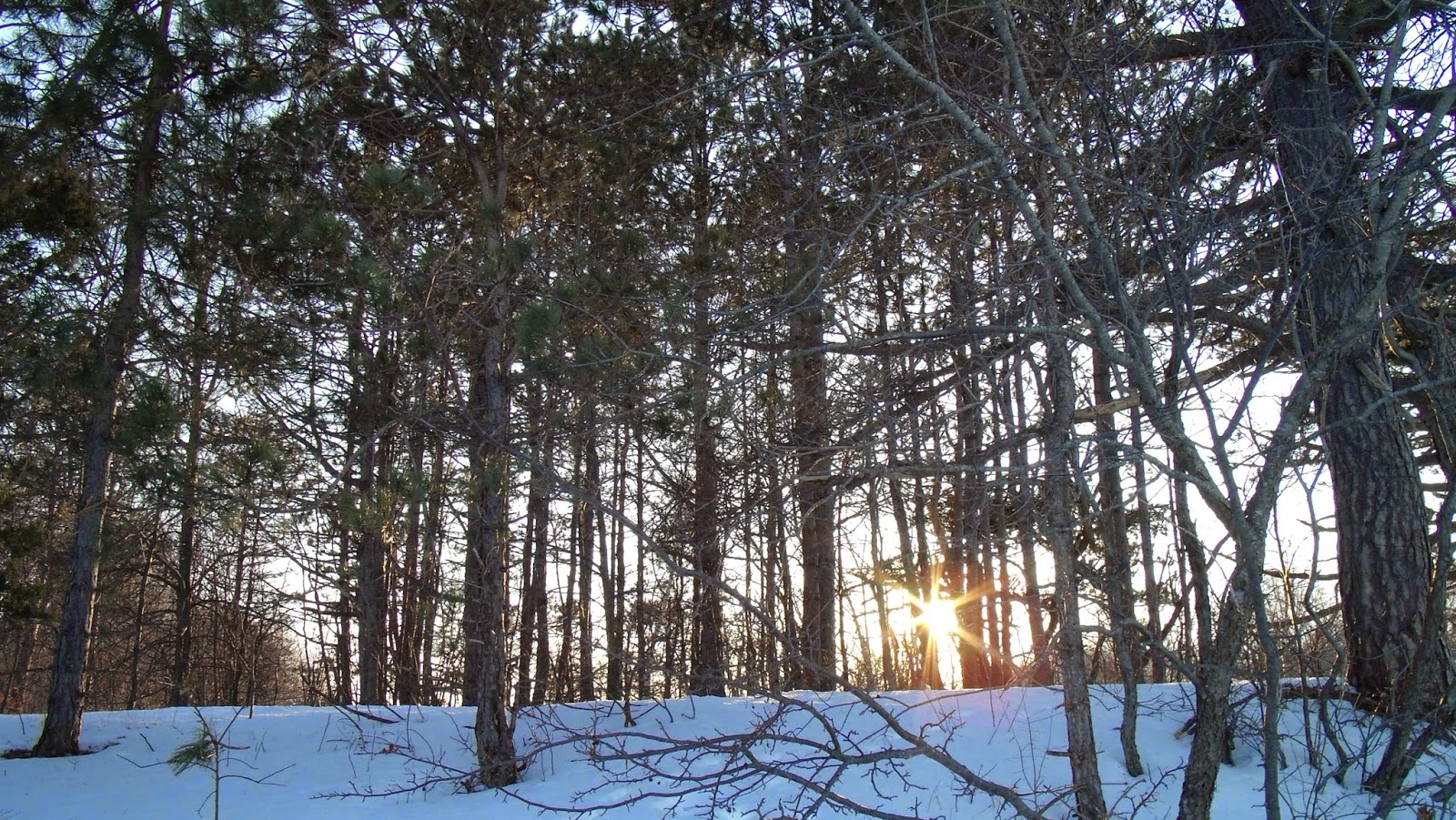 I signed up my school to participate in our region's Youth Art Month exhibit that takes place in Boston. But with a week off from school followed by Winter Break, the drop off date came up real fast! Thanks to a team effort, we got it together and I even sent out a press release today.

In addition, we are signed up for the Vans Custom Culture contest. I tried to talk that up this week too. You know, while trying to get back into the swing of things, keep kids engaged in their drawings started weeks ago, start the early finishers on the in between short term projects, and explain how that damned dress can be white and gold AND blue and black (ugh). It has been a balancing act to say the least.

I needed to snowshoe if only to be alone from my thoughts for a while and to instead be surrounded by the light and beauty. 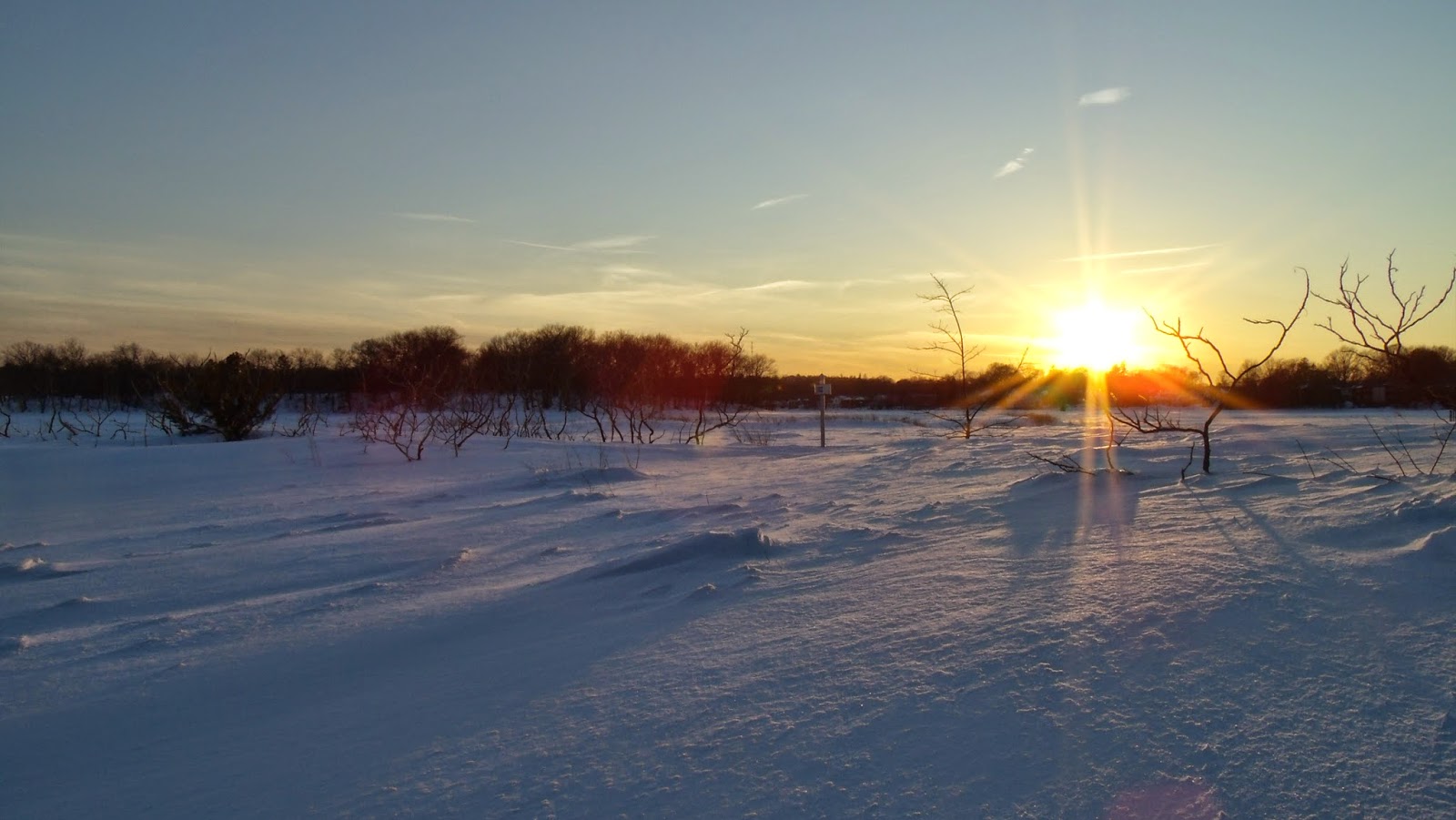