The last couple of weeks have flown by! We are officially halfway through the first term at both the high school (which has four terms) and the middle school (which has three terms). I have been trying to grade works as they come it but it always feels like ALL of my students finish at once. All 375+! I feel like I am constantly trying to play catch up. I've slowly started to put together work for display boards too and hope to have some pictures tomorrow. Between grading, two graduate courses, an after school club and life, I have just enough time to read a few pages in the book I started in August before I fall asleep at night.

And our weekends are pretty busy too!
At the end of September, Smithsonian Magazine sponsored a free museum day. Our friend and her seventh grade son asked if we wanted to go with them to the Museum of Fine Arts for the afternoon and I couldn't say no. The price was right! 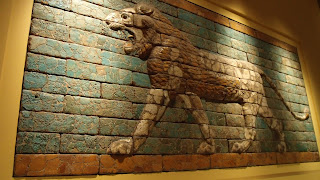 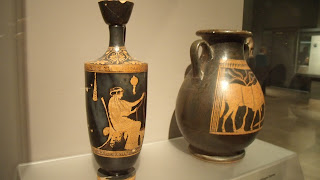 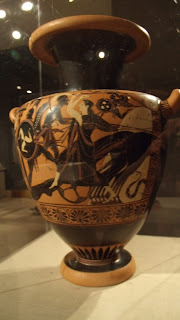 I seem to have only taken pictures of Babylonian and Greek art. I was super excited to have stumbled upon what appears to be part of the Gate of Ishtar. I only learned about the gate and the ancient walled city a few years ago. It was pretty cool to see in person. I'd like to make some paper mache Greek pottery this year with seventh grade, hence the other images, but we will have to see how the time and behavior plays out over the next few months. In Social Studies, they don't cover Ancient Greece and Roman until after winter break.
It was really nice to spend time with people outside of school and work and to share something I love so much. I even bumped into an old college classmate working at the museum! 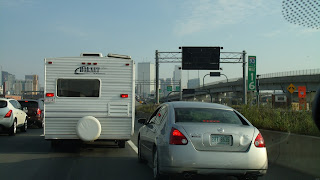 A couple weeks later, we visited my best friend and her husband up in Maine. The two moved at the end of August due to a job transfer. We started our journey stuck in a hour's worth of traffic before we even left the city. Stupid me should have driven around to go north, but I wasn't thinking. 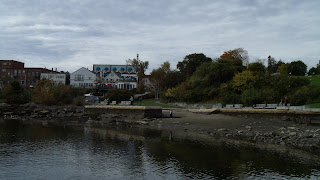 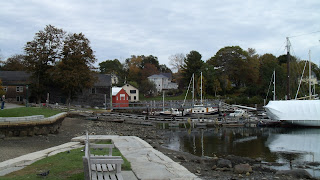 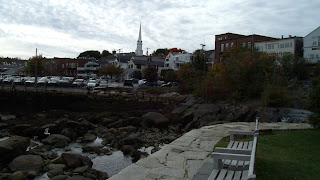 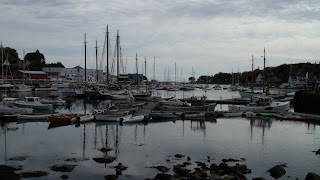 I really like the way this picture came out. I will have to print it and put it in my inspiration box. (As if I've had time to make anything!)

Our friends now live on the coast of Maine, as you can see from the pictures. We walked around a few different coastal towns, including Belfast. We even stumbled upon a little brewery that offered free tastings! They must have known we were coming. And we spent the rest of the weekend relaxing. It was so nice to catch up and realize that no matter the miles between us, or a change in location, our friendship is still the same. It was very comforting.(You can read more about the transition from life in the city to small town ME at Can't Get There from Here)

While I hope to update this weekend with an actual lesson, it looks to be another busy one with family dinners and our annual Pumptoberfest where all our friends bring pumpkin flavored food to a wonderful pot luck. This year there will even be a crafts table for the little ones as everyone seemed to have kids over the last few years!